In response to recent COVID-19 concerns, we are writing to assure our clients that we are taking recommended precautions. Read More 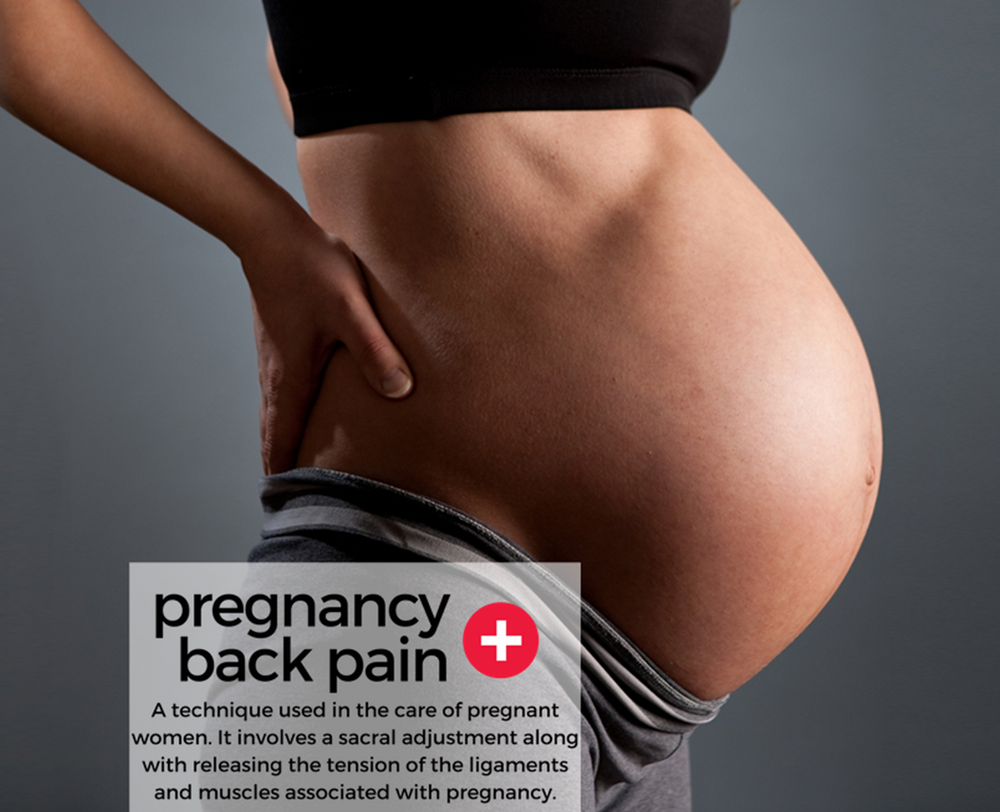 What is Webster Technique?

The Webster technique is a specific chiropractic analysis and adjustment. The goal of the adjustment is to reduce the effects of sacral subluxation and or sacro-iliac joint dysfunction. In so doing neuro-biomechanical function in the pelvis is improved.

Why is Webster Technique important during pregnancy?

According to William’s Obstetrics, dystocia is defined as abnormal progress in labor. There are 3 main causes of dystocia. We will refer to them as power, passage and passenger.

The “power” cause refers to problems regarding the force of contraction in the muscles involved with labor. The “passage” portion involves issues with the mother’s bony pelvis, which the baby has to pass through during birth. And lastly, the “passenger” is in reference to the baby being delivered.

In the Webster technique, the chiropractor applies an adjustment to the sacrum, which is located in the lower portion of the back. By assessing and adjusting the subluxated sacrum, the mother’s nervous system can function at its highest capacity. A subluxation is defined as an interference in the spine that inhibits the nervous system from functioning properly. Think of it as a garden hose having a kink in it. Some water will continue to get through the kink, but the hose is not running at its best ability. With all of this being said, why does a pregnant women need chiropractic care? The correction of a sacral subluxation may have a positive effect on all of these causes of dystocia. By assessing the sacrum and associated muscles and ligaments, the application of Webster technique may help prepare the mother for the birthing process. It is very important for the mother’s pelvis to be moving properly in order to allow for the baby to pass through as efficiently as possible.

Chiropractors work with the body’s ability to adapt and function the way it is designed to. Chiropractic care in pregnancy is vital to the normal physiological function of both the mother and baby in pregnancy and birth. Here are some of the potential benefits:

Safety of Chiropractic Care for Children:

Most Important Times to Check Infant for Subluxations

Find us on the map